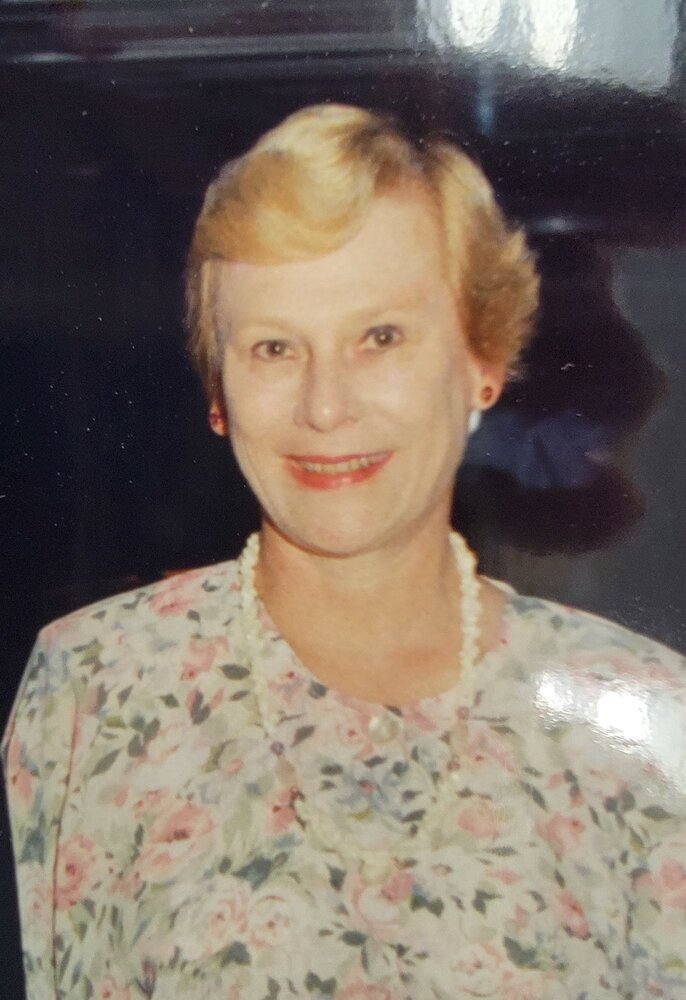 Funeral Services And Burial Are Private

Please share a memory of Helen to include in a keepsake book for family and friends.
View Tribute Book

Solvay Village, New York: Helen M. Dezsy Dilworth age 84 of Solvay Village departed this life Saturday, December 24, 2022. Mrs. Dilworth was born in Trenton, New Jersey and was the daughter of the late Samuel A. and Margaret Haramy Dezsy. Helen was a 1956 graduate of Florence Township Memorial High School and a 1959 graduate of Mercer Hospital School of Nursing in Trenton. She was a delegate of the American Legion Auxiliary Girls State program during high school. While growing up in Roebling, she enjoyed working with her father in the Roebling Pharmacy. After meeting the love of her life, Lawrence Dilworth and marrying him in August of 1959, they moved to Poughkeepsie, New York where she resided until recently. Helen was very proud of her Hungarian heritage and will be celebrated for her talent in the kitchen preparing her ethnic delicacies. Some of her most pleasurable times were spent hosting holiday dinners, bowling, playing bingo and bridge, reading, doing crossword puzzles and watching Wheel of Fortune and Jeopardy. Helen shared her time and talents volunteering as a nurse at St. Martin de Porres School and working the election polls for 35 years. Mrs. Dilworth traveled with her husband and her close friends returning annually to the New Jersey shore in Wildwood for vacation. In addition to her parents, she was predeceased by her husband, Lawrence Dilworth who passed away in 2017 and son-in-law, Andre Said. She is survived by her daughters and a spouse, Nancy and Tony Russ and Peggy Hlavaty, grandchildren, Jessica Russ, Bryar Hlavaty, Larissa Hlavaty and Lee Myers IV as well as many nieces and nephews. Funeral services and burial will be held privately under the direction of Koschek and Porter Funeral Directors, Roebling. Condolences may be sent to www.koschekandporterfuneralhome.com

Share Your Memory of
Helen
Upload Your Memory View All Memories
Be the first to upload a memory!
Share A Memory