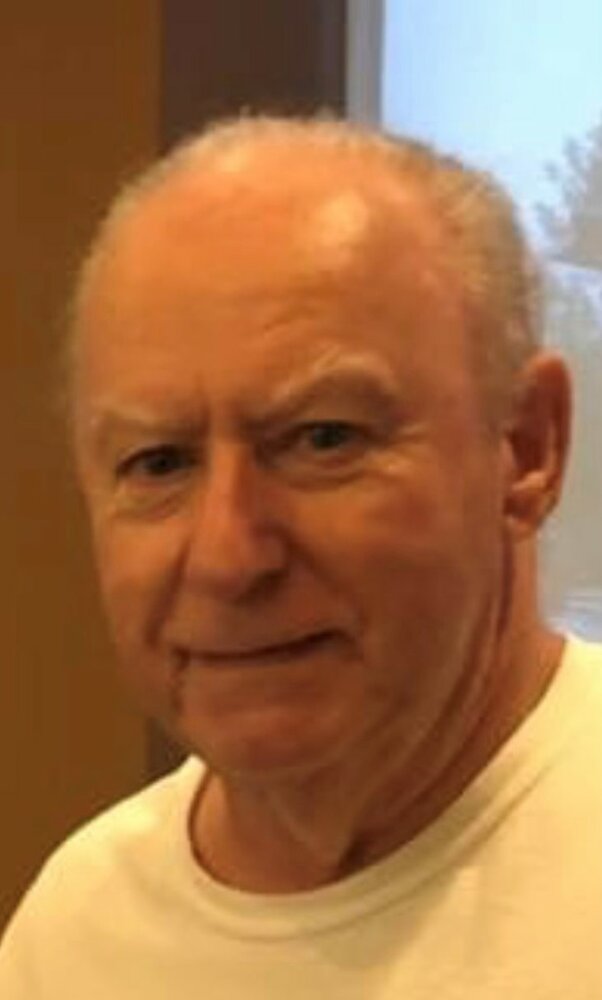 Final Disposition Will Be Private

Please share a memory of Kenneth to include in a keepsake book for family and friends.
View Tribute Book

Fort Pierce: Kenneth Carey, 83, passed away on October 3, 2022 at Lawnwood Regional Medical Center, Fort Pierce, Florida after a short-term battle with cancer. Ken was born in Mount Holly, New Jersey and was a former resident of Florence Township and Edgewater Park before moving to Fort Pierce, Florida 11 years ago. He was a U.S. Air Force Veteran serving his country from 1957 to 1961. Ken was a chemical operator for Hercules Corporation for 15 years and Sybron Chemical for 23 years. Mr. Carey was a member of the Francis W. Robbins American Legion Post 194 in Florence, Edgewater Park Elks Lodge #2550, American Citizens Slovak Club and a former member of the Florence Township Fire Department. Ken was an avid Philadelphia Phillies and Philadelphia Eagles fan. He enjoyed fishing, Miller Lite beer, spending time outdoors and taking care of his car. Ken also enjoyed many years of vacationing with his family in Surf City, New Jersey. He was son of the late Albert Carey and Ruth Foulks Conley and was also predeceased by his brothers, Clark T. Carey and Vincent Carey. He is survived by his longtime companion, Joan Durham, his children and their spouses, LeeAnn Craft of Burlington, Linda Garganio (Bruce) of Florence, Robert Carey (Danyell) of Burlington and Timothy Carey (Jill) of Roebling, brother, John Carey (Connie) of Barnegat, 10 grandchildren, 6 great grandchildren, former wife, Janice Carey, many aunts, uncles, nieces, nephews and cousins. A celebration of his life will be held on Saturday, November 5, 2022 from 10:00 AM to 12:00 PM at Koschek and Porter Funeral Directors, 1115 Hornberger Avenue, Roebling, New Jersey. American Legion ritual service will be 11:00 AM. Memorial contributions may be made to the Juvenile Diabetes Research Foundation WWW2.JDRF.ORG Condolences may be sent to www.koschekandporterfuneralhome.com

Share Your Memory of
Kenneth
Upload Your Memory View All Memories
Be the first to upload a memory!
Share A Memory