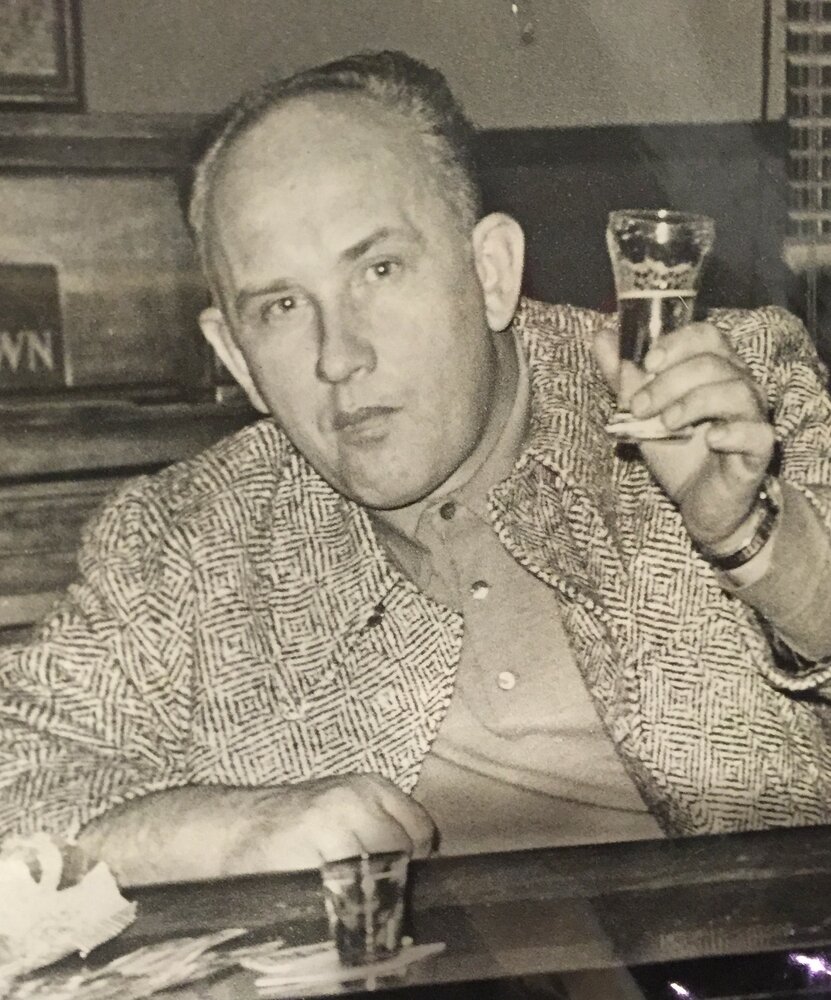 Get Directions
Saturday
14
May

Please share a memory of Peter to include in a keepsake book for family and friends.
View Tribute Book

Peter P. "Pops" Sukola, age 84 of Fieldsboro, NJ peacefully entered his eternal life on May 8, 2022. Born in Perbete, Hungary on February 22, 1938 Peter Sukola was the son of the late Peter and Jusztina (Kiss) Sukola.

In 1956 Peter immigrated to the US from Hungary and resided in Roebling. It was there where he met and married the love of his life, Elizabeth "Betty" Jaczko in 1957 before calling Fieldsboro their home in 1959. On December 19, 1966 Peter became an American citizen to experience the opportunity of freedom and unity.

Working as an auto body repairman most of his adult life, Pops was a talented car enthusiast and an expert restoration artisan. He proudly started his own business and established Pete's Auto Body in Fieldsboro, NJ in the early 1970's. For over forty years, clients, family and friends will fondly remember his quick wit, hard work ethic, attention to detail, and his love of cars.

As a member of Holy Assumption Church, Mr. Sukola enjoyed lending his voice to the Hungarian mass choir. Pete was a loving father and devoted grandfather and his most enjoyable times were spent spectating and cheering on his son and grandchildren's soccer games. He was always prepared for a tournament or travel game and dolling out his own unique coaching advice. He was extremely proud of his heritage and the beautiful life he had built. His family will miss his funny stories and his famous Hungarian pork stew (Pörkölt) dearly.

Beside his parents, he was predeceased by his siblings, Mariska and Martha and his wife of 54 years, "Betty" Sukola who passed away in 2011. He is survived by his children and their spouses, Kathy and David Virok, Liz Sukola and Alex Wojcik and Peter J. and Lily Sukola, grandchildren, David, Emily and Daniel Virok and Peter R. and Edward Sukola, sister and brother-in-law, Kati and Laci Pecsvaradi, brother-in-law and sister-in-law, Steve and Patty Jaczko, as well as several nieces and nephews.

Funeral services will be Saturday, May 14th at 10:00 AM at Koschek and Porter Funeral Directors, 1115 Hornberger Avenue, Roebling with Deacon Thomas Shea officiating. Friends may call Friday from 6:00 PM to 8:00 PM at the funeral home. Interment will be in Holy Assumption Cemetery. Facial coverings are required for the visitation and funeral service. Pete's family is grateful for everyone's cooperation. The family requests memorial donations be made to a charity of the donor's choice. Condolences may be sent to koschekandporterfuneralhome.com

Share Your Memory of
Peter
Upload Your Memory View All Memories
Be the first to upload a memory!
Share A Memory