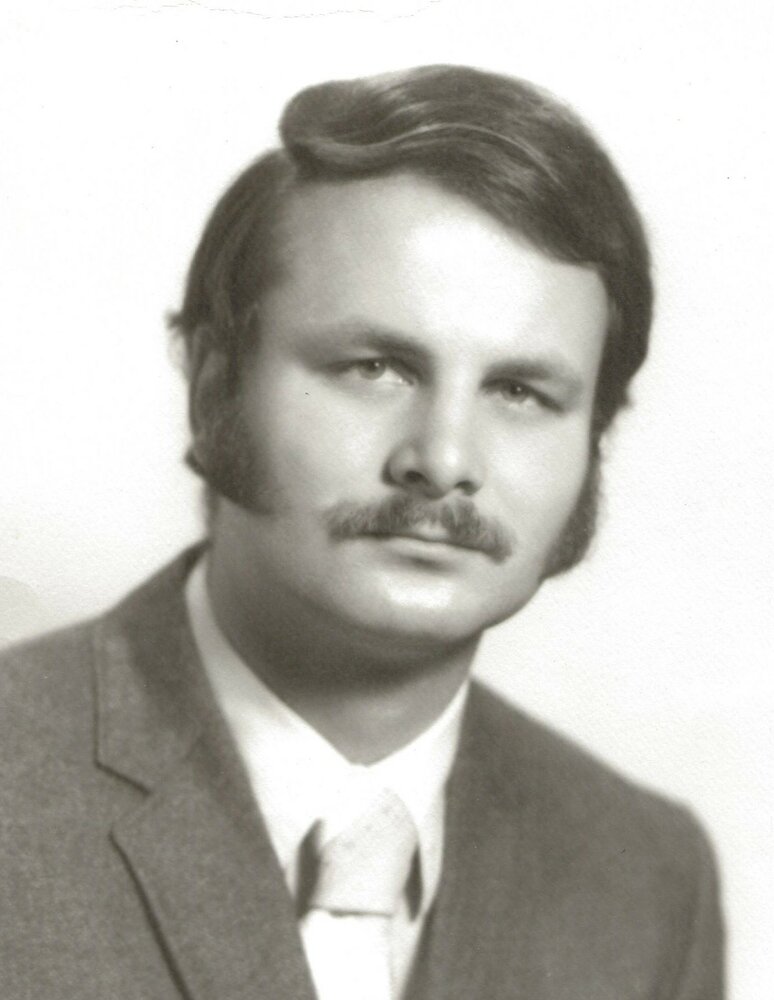 Hamilton Township: Walter S. Balsavage Jr., age 76 of Hamilton Township, New Jersey passed away on Tuesday, September 14, 2021. Mr. Balsavage was born in Mount Holly and was the son of the late Walter S. Balsavage Sr. and Florence Plonka Balsavage. He resided in Hamilton Township for most of his life. Walter was a retired social studies teacher for the Freehold Township Board of Education with 35 years of dedicated service. He served in the US Army and retired from the US Army National Guard earning the rank of Sergeant First Class following 20 years of honorable service to his country. Walter was a member of St. George's Ukrainian Orthodox Church in Yardville, National Defense Industrial Association, Association of the United States Army and his gun club. Mr. Balsavage was highly experienced in firearms and weapons and invented 3 firearms which he holds the patents for. Beside his parents, he was predeceased by his brother, Paul Balsavage and is survived by his loving wife of 48 years, Alexcia Chujko Balsavage, his siblings, Anthony and Nancy Balsavage and Joseph Balsavage, sister-in-law, Bonnie Balsavage, several nieces and nephews as well as his special friends, Dan Breese, Dick Woodbridge and Bob Jacobs. Funeral services will be 11:30 AM Tuesday at St. George's Ukrainian Orthodox Church 839 Yardville Allentown Road, Yardville, NJ 08620 with Very Rev. Petro Levko officiating. Friends may call from 10:30 AM until the time of service at the church. Burial will be in Brigadier General William C. Doyle Veterans Memorial Cemetery, North Hanover Township. The family requests that memorial contributions are made to St. George's Ukrainian Orthodox Church, 839 Yardville Allentown Road, Yardville, New Jersey 08620. Condolences may be sent to www.koschekandporterfuneralhome.com

Share Your Memory of
Walter
Upload Your Memory View All Memories
Be the first to upload a memory!
Share A Memory