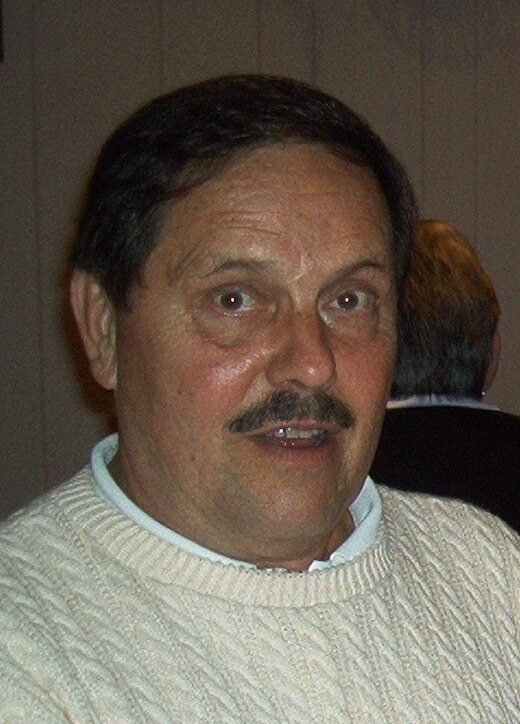 Obituary of Alan A. Luyber

Please share a memory of Alan to include in a keepsake book for family and friends.
View Tribute Book

Born in Roebling, NJ, Alan was the son of the late Alexander and Susan (Kalapos) Luyber. He is survived by his two loving sisters, Lois Green and Wilma Worthington and was predeceased by his sister Elaine Marinelli, brothers-in-law Richard Marinelli Sr. and William Worthington and nephew Christopher Marinelli. Just days after Alan's death, the family also lost brother-in-law Alfred Green. Alan's sisters, many cousins, several generations of nieces and nephews, long-standing friends and new neighbors will all feel his loss.

Alan was a graduate of Florence Township Memorial High School and Rider College, and also served in the U.S. Army. He started his career in Human Resources at General Motors in Trenton, NJ before being transferred to the corporate office in New York City. He lived there for the next 40 years, traveling internationally for GM and sometimes relocating for months at a time. His nieces and nephews fondly remember the gifts Alan would bring home from exotic locations. In the twilight of his career, he continued the same kind of work for Sterling Drug Company and also took up real estate.

When Alan wasn't in NYC or traveling, he enjoyed visiting his family, sharing time with close friends, skiing and spending summers on Long Beach Island, NJ. He moved there full-time upon his retirement and quickly became a mainstay in his community of Beach Haven – many would say the "unofficial mayor". He loved going to yard sales on the island and showing off his one of a kind finds. He enjoyed life on the island until just a few years ago when he entered the Masonic Village Retirement Community in Burlington, taking up residence in a cottage which he loved.

Although he considered himself a very private person, he was quick to say hello, introduce himself, and always remembered peoples' names. Even while experiencing health issues, he made it a point to learn about his caregivers and enjoyed hearing about their lives and families.

Alan's engaging personality, welcoming manner and unique nature will remain in the hearts of all who had the pleasure of knowing him. He loved classical music, bargain shopping and cooking for guests. A visit to his home was like a stay at a bed and breakfast, including a perfectly cooked soft-boiled egg. While telling stories, Alan had an endearing habit of spelling out peoples' names, for which he received good-natured ribbing from his nieces and nephews. In later years, he picked up some surprising new interests, such as learning about monarch butterfly migration.

Alan was a loving son, brother, friend, and uncle who will be greatly missed. Services are being planned by the family for a future date. In lieu of flowers, contributions may be made in Alan's name to: The Roebling Museum, https://www.roeblingmuseum.org/donate-2021 or the Masonic Charity Foundation of  New Jersey https://www.njmasonicgiving.org  Condolences may be sent to www.koschekandporterfuneralhome.com

Share Your Memory of
Alan
Upload Your Memory View All Memories
Be the first to upload a memory!
Share A Memory