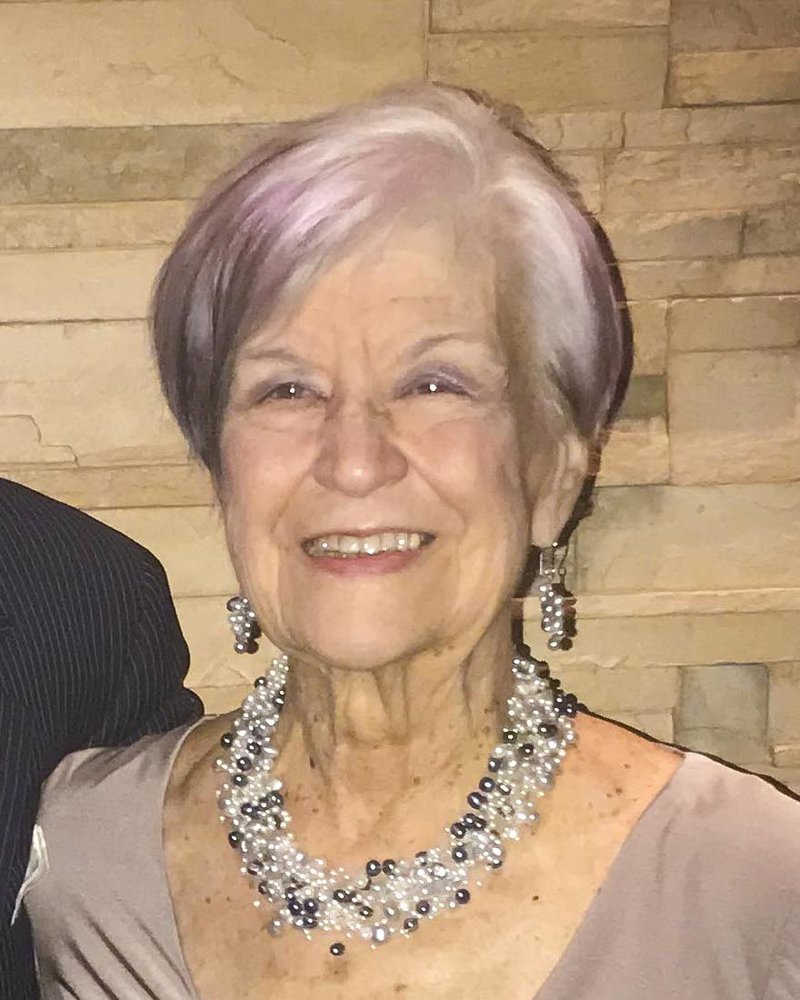 Please share a memory of Dorothy to include in a keepsake book for family and friends.
View Tribute Book

Columbus: Dorothy "LaRue" Freeman, age 82 of Columbus, NJ passed peacefully in her home on Saturday, June 12, 2021 surrounded by her loved ones. LaRue was born on December 31, 1938 in Ashland, PA, to Maude and Cyril Karwois. She was a resident of Cherry Hill, NJ before moving to Homestead at Mansfield four years ago. She attended Pennsylvania State University where she met the love of her life Benjamin H. "Nick" Freeman II. LaRue was a devoted wife and mother of four for whom she created a safe and loving home. After raising her children, LaRue went back to school and graduated with a Bachelors Degree from Rutgers University. After graduating, LaRue worked as adjunct professor at Camden County Community College. Among her many accomplishments, LaRue served as a docent for the Rosenbach Museum & Library in Philadelphia, served on the Board of Directors for the Delaware Valley Stroke Council, University of Pennsylvania Hospital Auxiliary, and the Woodcrest Swim Club in Cherry Hill. LaRue had many passions in life including a love of art, reading, history, watching tennis, and traveling. Her favorite place in the world was Paris, France where she spent many memorable vacations with Nick enjoying the numerous cultural sights and art museums. She will be affectionately remembered for her chic fashion and classy style. LaRue was a member of the Wesley United Methodist Church, Columbus. She was a wonderful daughter, wife, mother, grandmother, sister, and friend. She is survived by her husband of 62 years, Nick Freeman; her four children and their spouses, Loni and Marcus Hand, Nicholas and Laurie Freeman, Benjamin Freeman and Sherry Spencer, and Danielle and Norman Randall; her mother, Maude Conway Karwois; five grandchildren, Alexandra, Brontë, Nathalie, Harrison, and Juliette; brother and sister-in-law, James and MaryAnne Karwois; and many nieces and nephews. Funeral services will be 10:00 AM Saturday, June 19 at the Wesley United Methodist Church, 24573 East Main Street, Columbus with Pastor Neill Tolboom officiating. Friends may call from 9:00 AM until the time of service at the church. Interment will be in Locustwood Memorial Park, Cherry Hill, NJ. In lieu of flowers memorial contributions may be made to peikids.org  Koschek and Porter Funeral Directors, Roebling, NJ www.koschekandporterfuneralhome.com