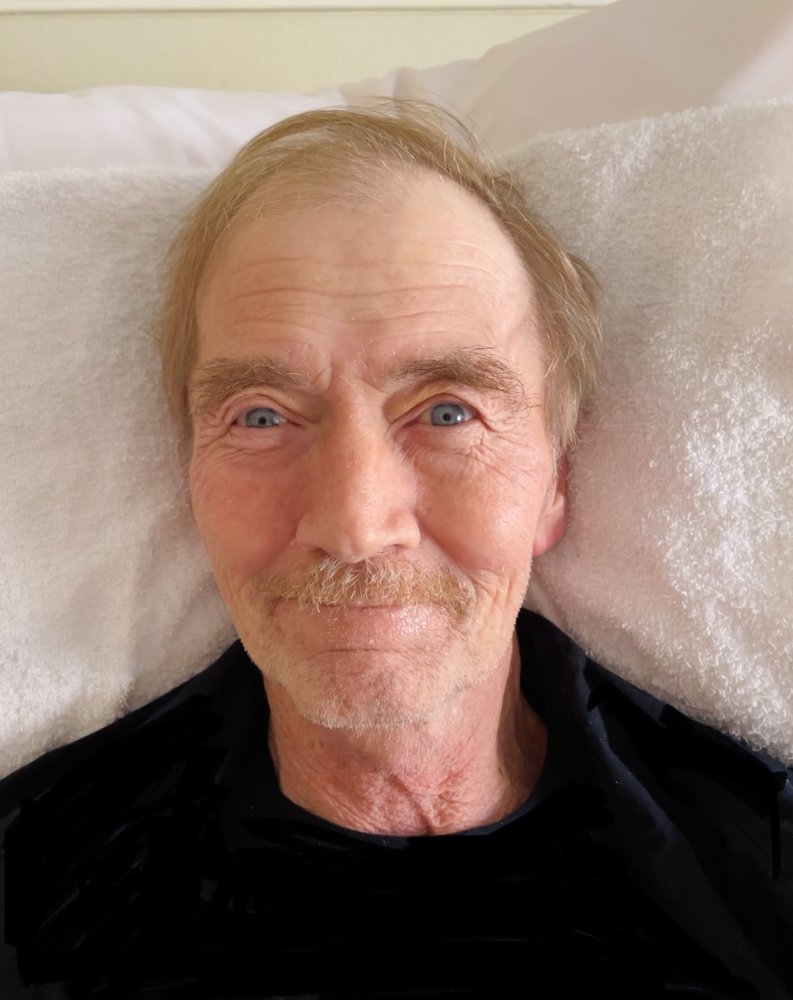 Funeral Service Details Will Be Announced In The Future

Pocahontas, Virginia: Ronald W. "Ronnie" Miller, age 61 of Pocahontas, Virginia passed away Thursday, April 29, 2021. Mr. Miller was born in Germany and was the son of the late George and Frieda Baumgarten Miller. He resided in Jobstown before moving to Pocahontas 15 years ago. Ronald was a knowledgeable plantsman and concrete statuary designer. He was the proprietor of K and R Nursery in Jobstown and Stone Cutters Statuary in Pocahontas. Ronald attended Northern Burlington County High School and was a member of the school's wrestling team. Ronnie will be affectionately thought of for his kind, selfless, giving and free spirited personality. He was notorious for helping anyone who was in need of assistance, never hesitating to share his time and personal resources with others. Ronnie enjoyed the simple pleasures in life, which included his daily consumption of java from WaWa and rescuing animals. Beside his parents he was predeceased by his brother - in- law, Michael Arnao and is survived by his daughter & son-in-law, Tara and Mark Sworaski, his siblings and their spouses, Harold and Mary Miller, Barbara Arnao, George and Cathy Miller, Gary Miller Sr., Robert Miller, Paul Sr. and Karen Miller, Sandra Prall, Heidi and Michael Jones and Claudia and Richard Zawrotny, his grandchildren, Mallory, Talia, Elaina and Vivian as well as many nieces and nephews. Funeral services and visitation will be announced in the future. In lieu of flowers, the family requests memorial donations be sent to the Tazewell County Animal Shelter, 736 Camp Joy Road, Bluefield, Virginia 24605 https://dogrescues.org/tazewell/donate.php Condolences may be sent to www.koschekandporterfuneralhome.com

Share Your Memory of
Ronald
Upload Your Memory View All Memories
Be the first to upload a memory!
Share A Memory