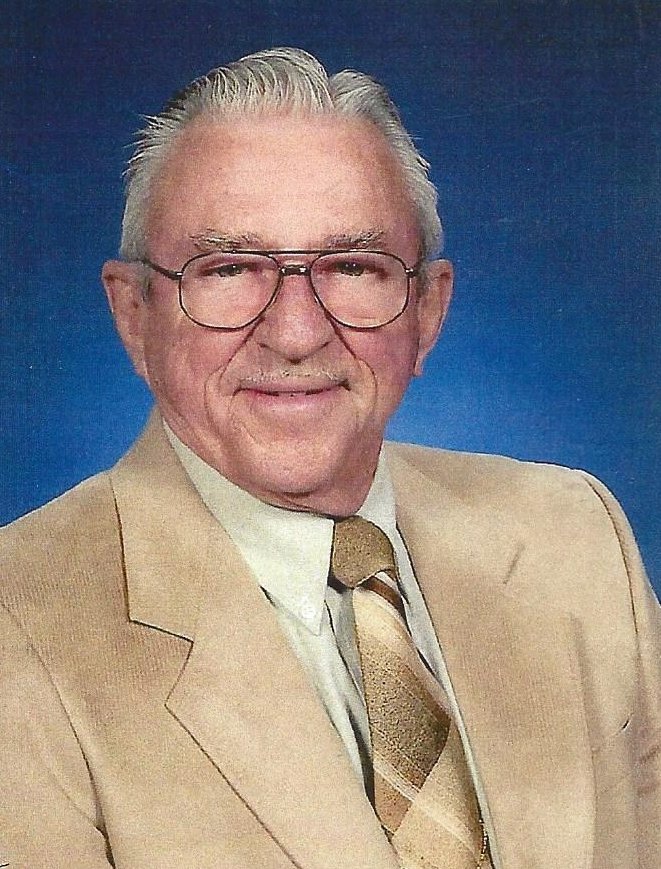 Please share a memory of Theodore to include in a keepsake book for family and friends.
View Tribute Book

Homestead at Mansfield: Theodore "Ted" Rudine, age 93 of Homestead at Mansfield departed this life on Thursday, March 25, 2021 at his residence in the company of his loving family. Mr. Rudine was born in Hillside and was the son of the late Benjamin and Florence M. Twardus Rudine. He resided in Homestead for the past 24 years. Mr. Rudine graduated with honors from Hillside High School. After graduation, he enlisted in the US Navy with three of his buddies and served his country with honor in the US Navy during World War II. Ted remained lifelong friends with these gentlemen. He furthered his education at the Culinary Institute, graduating at the top of his class. Mr. Rudine fulfilled his culinary career in food service, the restaurant and hotel industry and catering. Ted was a retired culinary chef at the Upper Montclair Country Club in Clifton with 29 years of service. He was a member of the Willitts Hogan Tonne American Legion Post 39 in Roebling and the Wesley United Methodist Church in Columbus. Ted fulfilled his retirement golfing, traveling, serving his church in the choir and ushering and participating in Homestead at Mansfield activities. However, his most enjoyable times were spent with his family. In addition to his parents he was predeceased by his wife, Myla Whitcomb Rudine and his sister, Geraldine Swenson and is survived by his wife of 41 years, Janet Reilly Rudine, his children, Theresa Steed, Barbara Cusworth and Carol Elmo, his grandchildren, Scott, Jennifer, Benjamin, Eliza, Britney and Daniel, his great grandchildren, Zachary, Zoey, Tatum, Gavin, Ivy, Jaxon and Amelia, several nieces and nephews and his extended family, Robert and Joyce Reilly, Carol Kelly and Joseph and Barbara Reilly. Funeral services will be Wednesday, March 31, 2021 at 12:30 PM at Koschek and Porter Funeral Directors, 1115 Hornberger Avenue, Roebling with Pastor Neill Tolboom officiating. Friends may call Wednesday from 10:30 AM until the time of service at the funeral home. Interment will be in Brigadier General William C. Doyle Veterans Memorial Cemetery, North Hanover Township. In lieu of flowers the family requests memorial contributions be made to World Venture, worldventure.com/gaswenson or Juvenile Diabetes https://www2.jdrf.org or Wounded Warrior Project https://support.woundedwarriorproject.org

Condolences may be sent to www.koschekandporterfuneralhome.com

Social Distancing Will Be In Effect

Look inside to read what others have shared
Family and friends are coming together online to create a special keepsake. Every memory left on the online obituary will be automatically included in this book.
View Tribute Book
Share Your Memory of
Theodore
Upload Your Memory View All Memories
Be the first to upload a memory!
Share A Memory
Plant a Tree