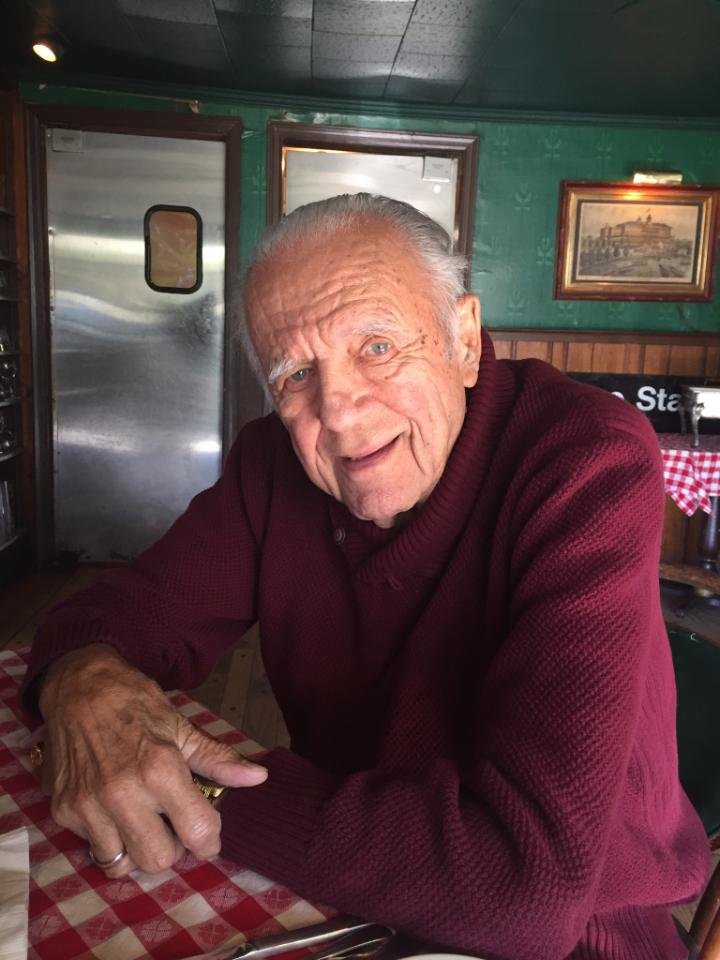 Please share a memory of Louis to include in a keepsake book for family and friends.
View Tribute Book

Columbus: Louis G. Wargo Jr., age 94, of Columbus, NJ departed this life on Tuesday, January 19, 2021, in Brookdale Assisted Living. Mr. Wargo was born in Trenton and was the son of the late Louis G. Sr. and Helen Szemerzky Wargo. He resided in Roebling for several years before moving to Columbus. Mr. Wargo was a US Army veteran of WWII and a retired First Sergeant for the New Jersey National Guard in Burlington, NJ with 39 years of honorable service. After Mr. Wargo's retirement from the New Jersey National Guard, Louis served with the security detail for the New Jersey State Police in Trenton retiring with 13 years of service. Mr. Wargo was a 75 year member and past post commander of the Willitts Hogan Tonne American Legion Post 39 in Roebling and served on the Advisory Council of the Brigadier General William C. Doyle Veteran's Memorial Cemetery acting as the former chairman. He was predeceased by his wife, Katherine Brown Wargo, son, Rickey Wargo and his brother, Alex Wargo. Lou is survived by his daughter and son-in-law, Bonnie and Anthony Visciglio Jr., grandchildren, Anthony Visciglio III and Erica and Adam Crowley, 2 great grandchildren, Finnegan and Maximus Crowley, sister-in-law, Elizabeth "Betty" Wargo and several nieces and nephews. Funeral services and inurnment in Brigadier General William C. Doyle Veterans Memorial Cemetery, North Hanover Township will be 1:30 PM April 23, 2021. Visitation will be 10:30 AM until 12:30 PM Friday, April 23, 2021 at Koschek and Porter Funeral Directors, 1115 Hornberger Avenue, Roebling. Condolences may be sent to www.koschekandporterfuneralhome.com

Social Distancing Will Be In Effect

Look inside to read what others have shared
Family and friends are coming together online to create a special keepsake. Every memory left on the online obituary will be automatically included in this book.
View Tribute Book
Share Your Memory of
Louis
Upload Your Memory View All Memories
Be the first to upload a memory!
Share A Memory
Plant a Tree