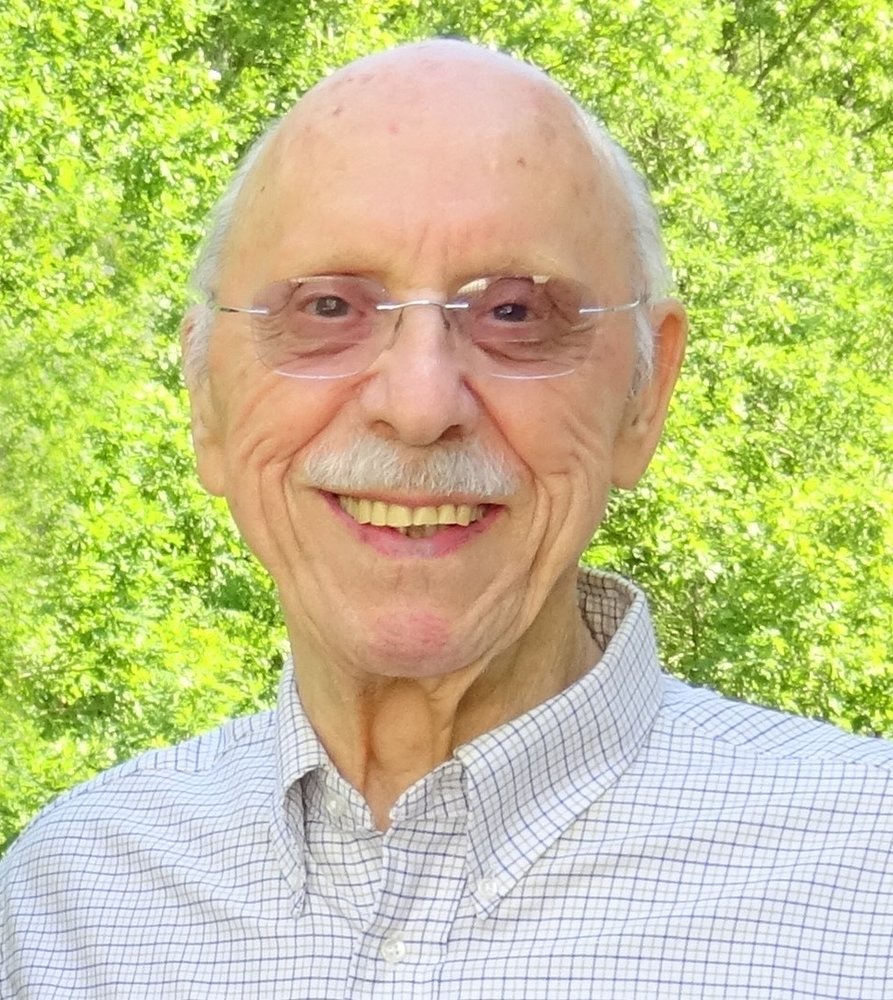 Please share a memory of Peter to include in a keepsake book for family and friends.
View Tribute Book
Peter Joseph Konrad Sr. of Deptford, NJ went home to be with the Lord on Wednesday July 22, 2020, at the age of 90. He was predeceased by his loving wife of 53 years Joan Konrad. Peter was born on April 10, 1930 to Peter Paul Konrad and Helen Konrad. He was the oldest of his 11 siblings who were all raised in Roebling, NJ. After graduating from Florence High School in 1948, he joined the US Army and served during the Korean War. As a boy Peter learned how to play the trumpet and used his talent to perform with the US Army Band during his time in the service. Peter continued to play his trumpet with the James Marshall Band of Roebling. Peter played hundreds of parades and concerts during his 30 years with the Marshall Band. After a 35 year career, Peter retired as a Sergeant with the NJ Department of Corrections in 1989. Many residents of Burlington County also remember Peter as the longtime rural paper carrier of the Burlington County Times. Peter worked tirelessly at 3 jobs to provide support and stability for his family. Peter married his wife Joan in 1957 and they settled in Mansfield Township to raise their family. They spent many summers with the family camping in states like New Hampshire, Vermont, New York, Maine, Pennsylvania, and Maryland. Their favorite places were Ocean City, MD and Myrtle Beach, SC. Peter and Joan spent a lot of their retirement years visiting their grandchildren in Maryland and watching their granddaughters in NJ play soccer. Peter is survived by his son Peter J. Konrad Jr. of Deptford, NJ and daughters Denise L. Blackmon (Brian) of Marana, AZ and Deborah A. DiPietroantonio (Charles) of Williamstown, NJ. Pop-Pop's surviving grandchildren include Eric, Todd & Amber Blackmon, and Megan & Sarah DiPietroantonio. He is also survived by his brothers John Konrad, Frank Konrad (Jean), and Paul Konrad, sisters Helene Schairer and Marie Pancoast (Richard), sisters-in-law Florence Konrad, Liz Konrad, and Neoma Rigby, brother-in-law Albert Rolke (Marion), and many nieces and nephews. He was predeceased by his brothers Anthony, Joseph, Andrew, Stephen and Robert, sisters-in-law Dolores Konrad, Marie Konrad, and Joan Konrad and brothers-in-law John Schairer and Bob Rigby. Visitation for relatives and friends will be on Wednesday from 6:00 PM to 8:00 PM at Koschek and Porter Funeral Directors 1115 Hornberger Ave., Roebling. The Funeral Mass and interment will be private. Social distancing and gathering restrictions will be in effect. All visitors will be required to wear a facial covering and immediately return to their vehicles and leave the premises to allow for additional visitors to pay their final respects. Peter's family is grateful for everyone's cooperation. In lieu of flowers the family requests memorial contributions be made to Mary Mother of the Church Parish, 45 Crosswicks Street, Bordentown, NJ 08505. Condolences may be sent to www.koschekandporterfuneralhome.com
To plant a beautiful memorial tree in memory of Peter Konrad Sr., please visit our Tree Store
Wednesday
29
July

The Funeral Mass and Interment Are Private

Look inside to read what others have shared
Family and friends are coming together online to create a special keepsake. Every memory left on the online obituary will be automatically included in this book.
View Tribute Book
Share Your Memory of
Peter
Upload Your Memory View All Memories
Be the first to upload a memory!
Share A Memory
Plant a Tree