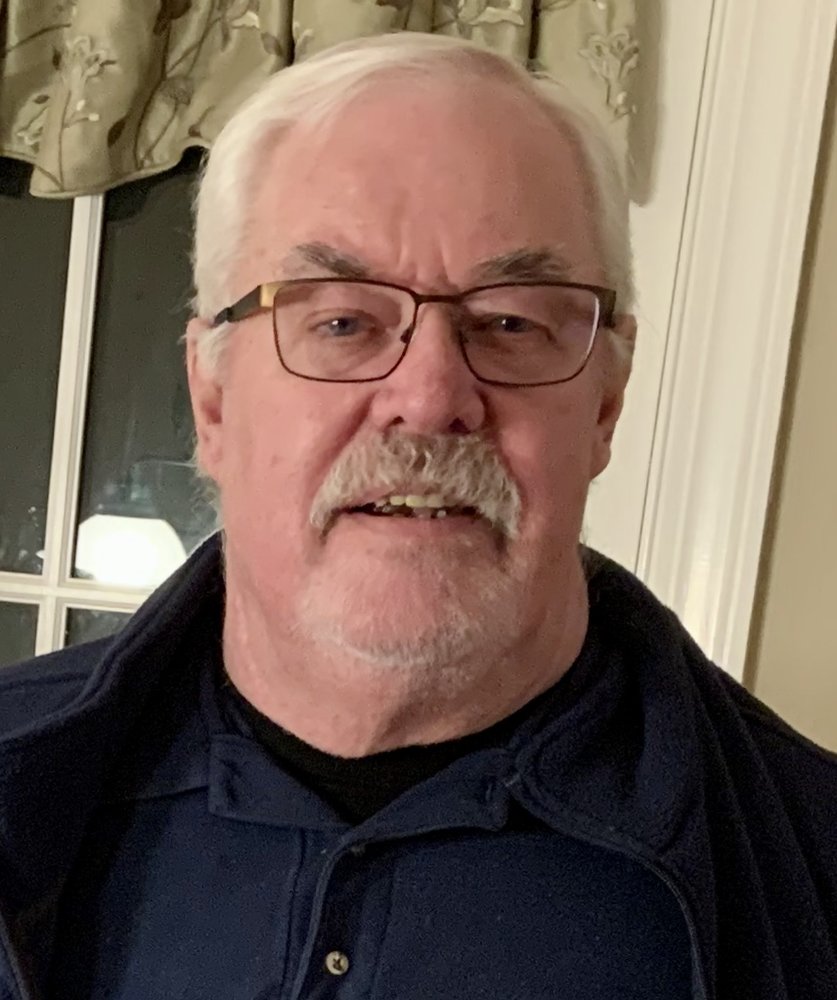 Please share a memory of Edwin to include in a keepsake book for family and friends.
View Tribute Book

Marlton, Edwin W. Grzadzielewski, age 74 of Marlton, NJ, passed away Sunday, July 19, 2020 in The Samaritan Center at Voorhees with his loving family at his side. Mr. Grzadzielewski was born in Trenton, New Jersey and was the son of the late Edwin V. Grzadzielewski and the late Olga Herman Taylor. He resided in Florence Township before moving to Marlton. Ed was a retired police officer for the Florence Township Police Department and after his retirement was employed with Kennedy Health Systems Security. Ed also served as president of the American Citizen Slovak Club of Roebling in 1989 and 1990. Ed enjoyed going to watch the Phillies with his family and spending time with his grandchildren and great grandchildren. In addition to his parents he was predeceased by his wife Karen Grzadzielewski and sister Sharon Mercantini and is survived by his children, Edwin W. Grzadzielewski Jr., Wendy Grzadzielewski, Robin Grzadzielewski and Eva and Bruno DiCecco, grandchildren Heather, Amanda, Brittany and Shelby Grzadzielewski and Luke DiCecco and great grandchildren Jacob, Adrianna, Luna and Aria and many nieces and nephews and their families. Funeral services and inurnment will be held privately. The family requests memorial contributions be made to the Deborah Hospital Foundation. Condolences may be sent to www.koschekandporterfuneralhome.com

To plant a beautiful memorial tree in memory of Edwin Grzadzielewski, please visit our Tree Store

There Will Be No Visitation

Funeral Service and Inurnment Are Private

Look inside to read what others have shared
Family and friends are coming together online to create a special keepsake. Every memory left on the online obituary will be automatically included in this book.
View Tribute Book
Share Your Memory of
Edwin
Upload Your Memory View All Memories
Be the first to upload a memory!
Share A Memory
Plant a Tree