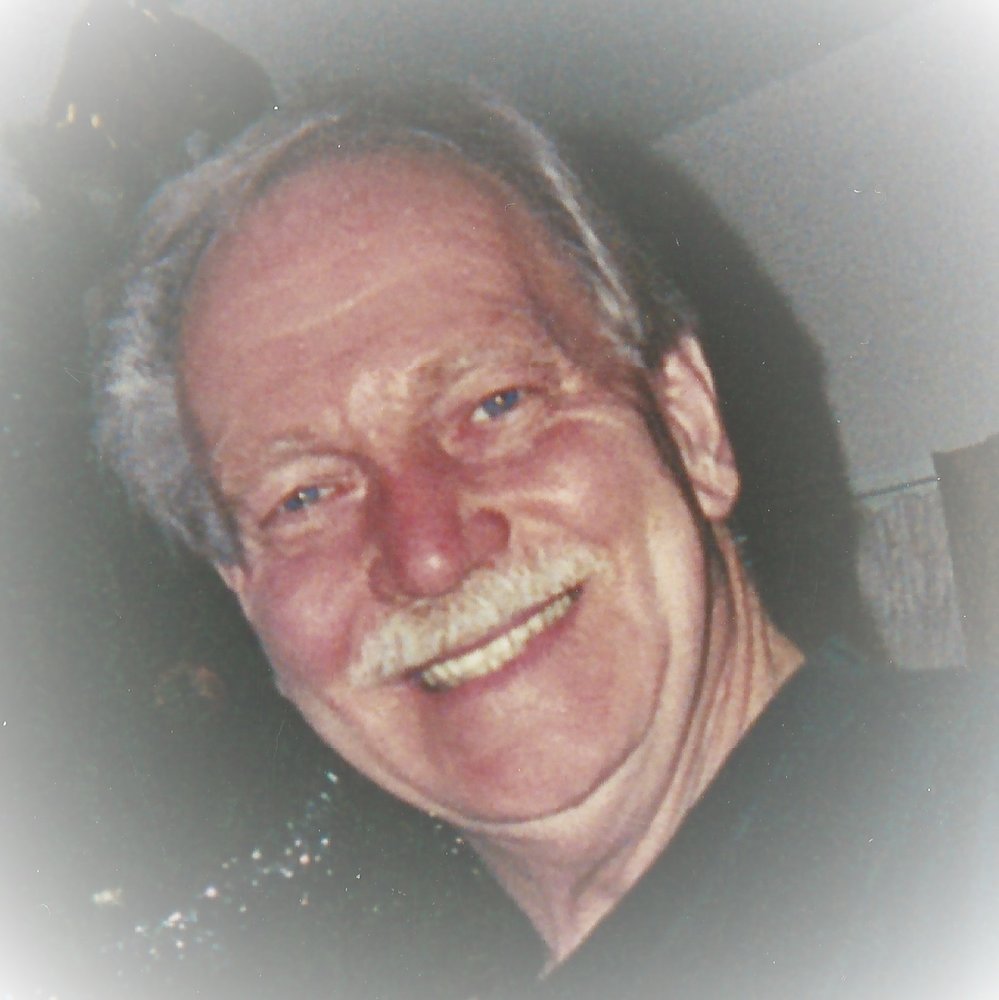 Roebling: James E. Cooley, 79, of Roebling, New Jersey passed away on Friday, July 5, 2019 at Cooper University Medical Center in Camden after a prolonged illness, his loving family at his side. Born near Pittsburgh, Pennsylvania to the late Arthur and Margaret Cooley, Jim joined the U.S. Army where he served overseas in Germany as an MP. After his discharge, Jim moved to Roebling where he remained a lifelong resident. Jim owned several service stations in Burlington County, worked as an over-the-road truck driver and as a school bus inspector for the New Jersey Department of Motor Vehicles before retiring in 2007. Jim loved traveling with his family and friends and caring for his home and yard. He also enjoyed auto racing and going to car shows. Jim deeply loved his family and friends, as they did him. Jim is survived by his wife of 58 years, Carole (Watro) Cooley, his son, James Kevin and wife, Kathi, his grandson, Kyle James, his sister Anna Stefancin, sister-in-law and brother-in-law Rosalie and Charles Kovacs and many nieces and nephews and their children. A memorial celebration is being planned in Jim's honor for a future date. There will be no calling hours. Final disposition will be held privately. Donations may be made in lieu of flowers in Jim's memory to the City of Burlington Police Department's Adopt-a-Dog Program or to a charity of choice. Condolences may be sent to www.koschekandporterfuneralhome.com

To plant a tree in memory of James Cooley, please visit Tribute Store

There Will Be No Calling Hours

Final Disposition Will Be Held Privately

Share Your Memory of
James
Upload Your Memory View All Memories
Be the first to upload a memory!
Share A Memory
Plant a Tree