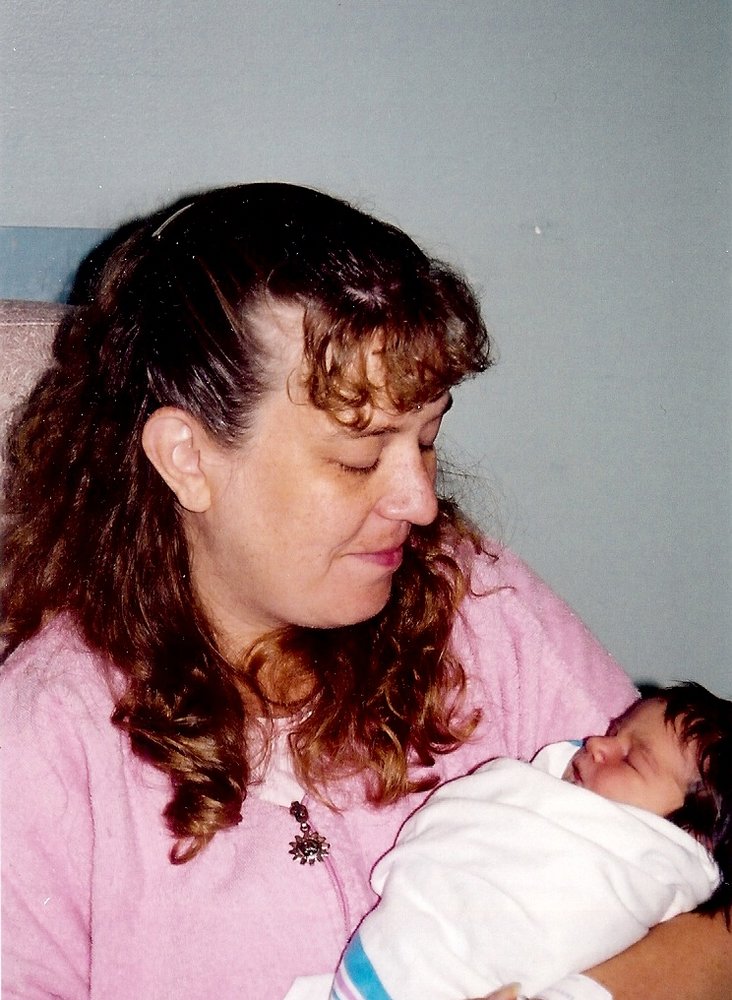 Roebling: Kathleen A. "Kathy" McColgan of Roebling died Thursday in Fox Chase Cancer Center, Philadelphia, PA. Mrs. McColgan was born in Bristol, PA and resided in Newtown, PA before moving to Roebling in 1999. She was employed by the TD Bank in Mount Laurel, NJ with 14 years of dedicated service. Kathy had a powerful effect transforming the world into a better place for all who had the pleasure of knowing her. She will be affectionately remembered as a compassionate, selfless and devoted daughter, wife, mother, sister and friend. Kathy's greatest blessing was her family. In addition to her family, her most enjoyable times were spent at the beach in Stone Harbor, N J and cheering on the Philadelphia Flyers. Mrs. McColgan was a former member of Holy Assumption School P.T.A. in Roebling and was the bingo chairperson for St. Paul's School in Burlington. She was predeceased by her father-in-law, James McColgan and is survived by her husband of 25 years, Terry McColgan, daughters, Taylor McColgan and fiancé Matt Henley and Devon McColgan, parents, Robert Jr. and Betty Fine Palardy, sister & brother-in-law, Sue & Jaime Rosenthal, brother & sister-in-law, Bob & Beth Palardy, brothers- in- law & sisters-in-law , Kevin McColgan, Eileen McAvoy, Brian & Wendy McColgan, Susan & Rick Sohmer, Carol & Steve Ray, mother-in-law, Norma McColgan and many nieces, nephews, aunts, uncles & cousins. A memorial service will be Tuesday 8:00 PM at Koschek and Porter Funeral Directors, 1115 Hornberger Avenue, Roebling. Friends may call Tuesday from 5:30 PM to 8:30 PM at the funeral home. Final disposition will be held privately. The family requests memorial donations be made to the Wags Rescue, P.O. Box 1514 Southampton, Pa 18966. Condolences may be sent to www.koschekandporterfuneralhome.com

FINAL DISPOSITION WILL BE HELD PRIVATELY

Share Your Memory of
Kathleen
Upload Your Memory View All Memories
Be the first to upload a memory!
Share A Memory
Plant a Tree